Baby dies after born bleeding from mouth, nose, less than 2 months after his mother receives her 2nd shot of covid vaccine

A baby whose mother received her second mRNA-1273 vaccine shot during her last trimester of pregnancy, 1 months and 23 days before his birth, was born bleeding from his mouth and nose, and died the day after his birth, according to a recent report to the U.S. government’s Vaccine Adverse Event Reporting System from a foreign “regulatory authority.” 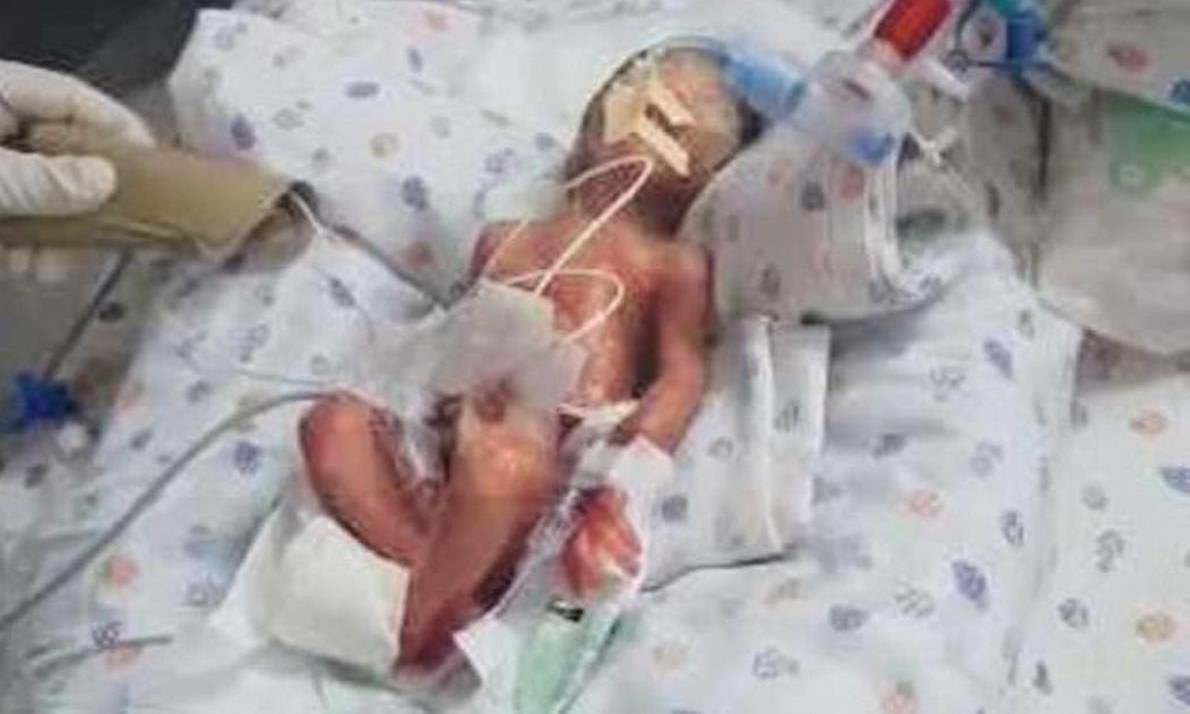 The baby boy was born on the morning of October 6, 2021, after his mother received two experimental mRNA Moderna shots on July 19 and August 13. He was expected on October 15 but was delivered weighing 2,800 grams (just over six pounds, two ounces) in hospital after a labor marked by unstable fetal heartbeat.

The Accident Compensation Corporation ( ACC ) of New Zealand has accepted 987 claims for injuries relating to the Covid-19 vaccine, and 68% of those are women. Between the beginning of New Zealand’s vaccine program in February 2021 and April 2, 2022, ACC received 2522 claims, with 987 being accepted, and 297 are still pending. During this period, ACC paid out $1.12 million in compensation.  ACC had accepted 186 claims related to allergic reactions, 103 claims for sprains, 102 claims for contusions. There were 77 accepted claims for cardiac injury, such as myocarditis or pericarditis. In terms of age, the group that lodged the greatest number of claims were those in the 45-49 age bracket. Ethnicity data showed 71% of claims lodged with ACC were from Pākehā, and 9% Māori. Of the 1238 rejected claims, 973 were turned down because ACC deemed there was no injury, and in 119 cases there was no causal link to the vaccine. Three claims have been made for fatal injury – all due to myocarditis a
Read more